Mid Century Modern and Japanese Furniture Design - Can we be friends? 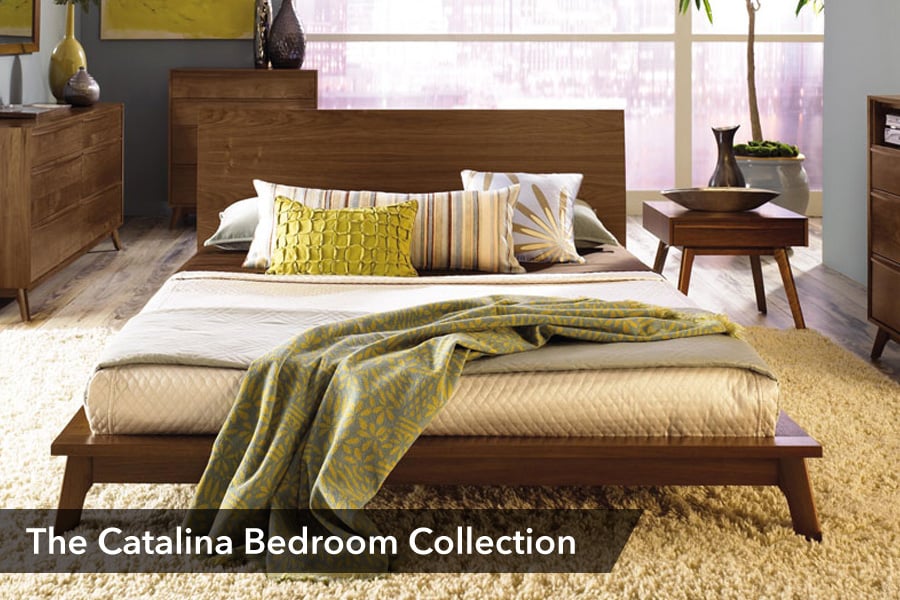 "  Fallen petals of
the crimson plum I pluck
from the tatami. "

Today Mid Century Modern Design is a popular growing resurgent trend and becoming hugely popular in furniture collections, home designs, remodeling, and architecture. The name is referenced in magazines, online, and in many current magazines and blogs.

What exactly is Mid Century Modern and why is it so popular? What does that have to do with Japanese home spaces?

Though the phrase has become a bit broad in the past few decades, it is most commonly used to refer to the furniture styles, home architecture and design that became popular post-World War II between 1944 -1969. It also is sometimes referred to as Atomic Design as it heralded the dawn of the atomic age in the 1950s. 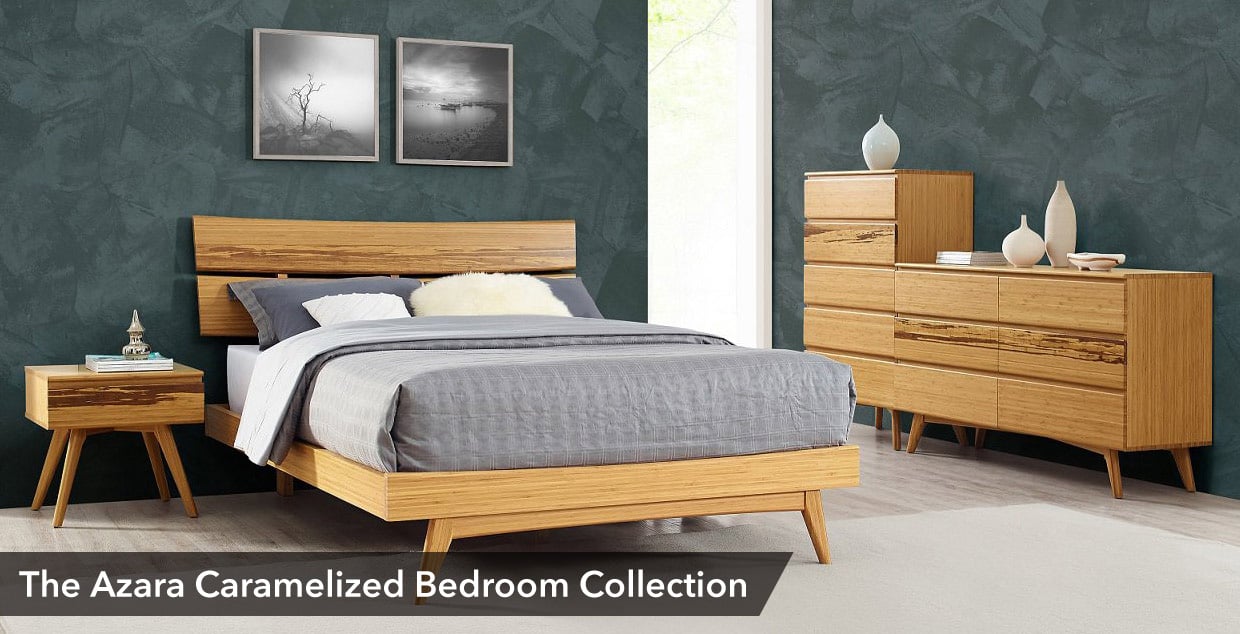 Characterized by interiors with large open structures, plenty of windows, lots of light, affordability, and the idea of function over form, Mid-century design ushered modernism to the fast-growing suburbs of American cities. 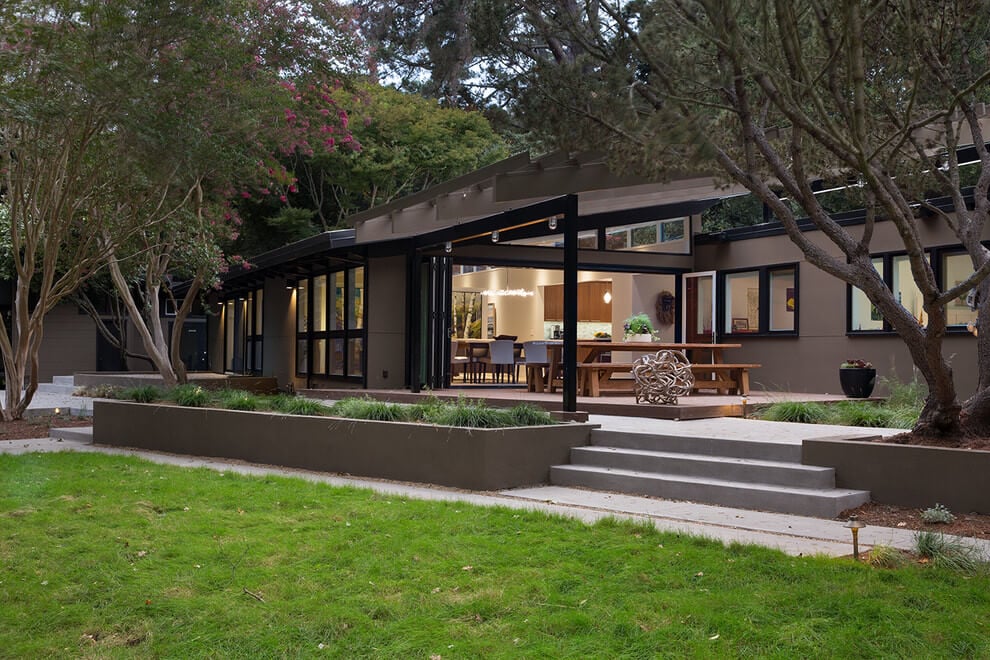 Interesting enough, several of the basic tenets of Mid Century Modern design have a lot in common with themes found in Japanese and Asian furniture and home designs. 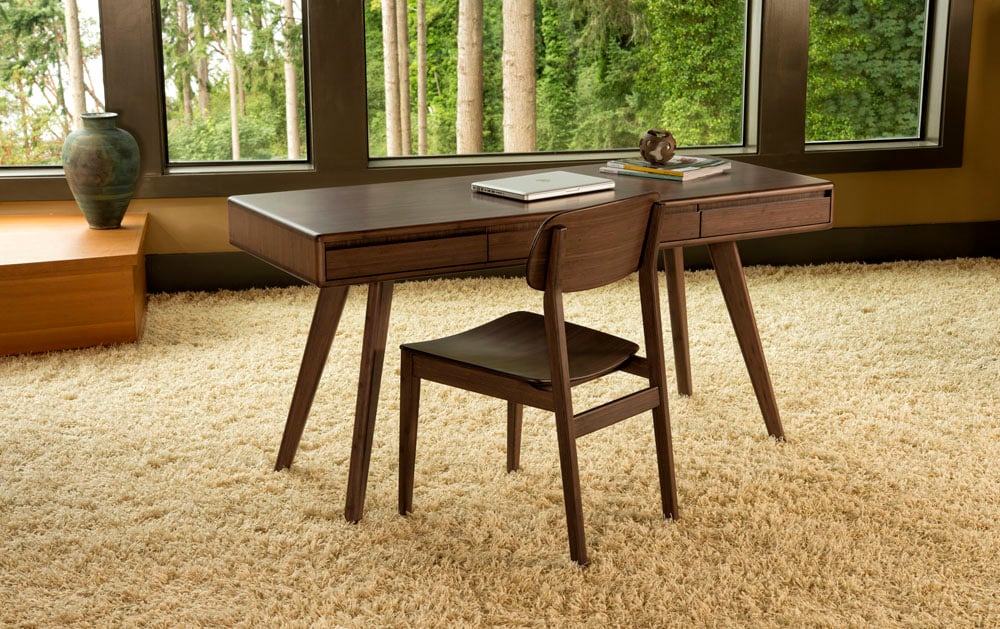 Simplicity is the Key

Mid Century Design was all about simplicity. This is also a core principle in Japanese furniture expressions.

Minimalism in Japanese designs, letting a few choices pieces of furniture set the tone and feel of a space, was big in Mid Century design. Less clutter, less embellishment, and less excess was the founding principal an idea. In addition, both movements stressed the idea of allowing negative space or empty space to be a key element in any home or interior design.

Connecting us with Nature

Multiple Positions of the Chill Sofa with Black Lacquered Arms

Haiku Designs has offered a wide range of furniture collections, bedding, and natural accessories for over 30 years. These collections follow the principals of being in Harmony with Nature rather than being in opposition, as well as the idea of ‘Less is more’. They also obey the Minimalist principles of simplifying space and the absence of extra adornments. Our SoHo Platform Bed and Bedroom Furniture collection is a great example of Mid Century Modern Designs brought forth into the 21st century illustrated by the natural wood tones, the absence of clutter and the balance and simplicity of the furniture pieces. 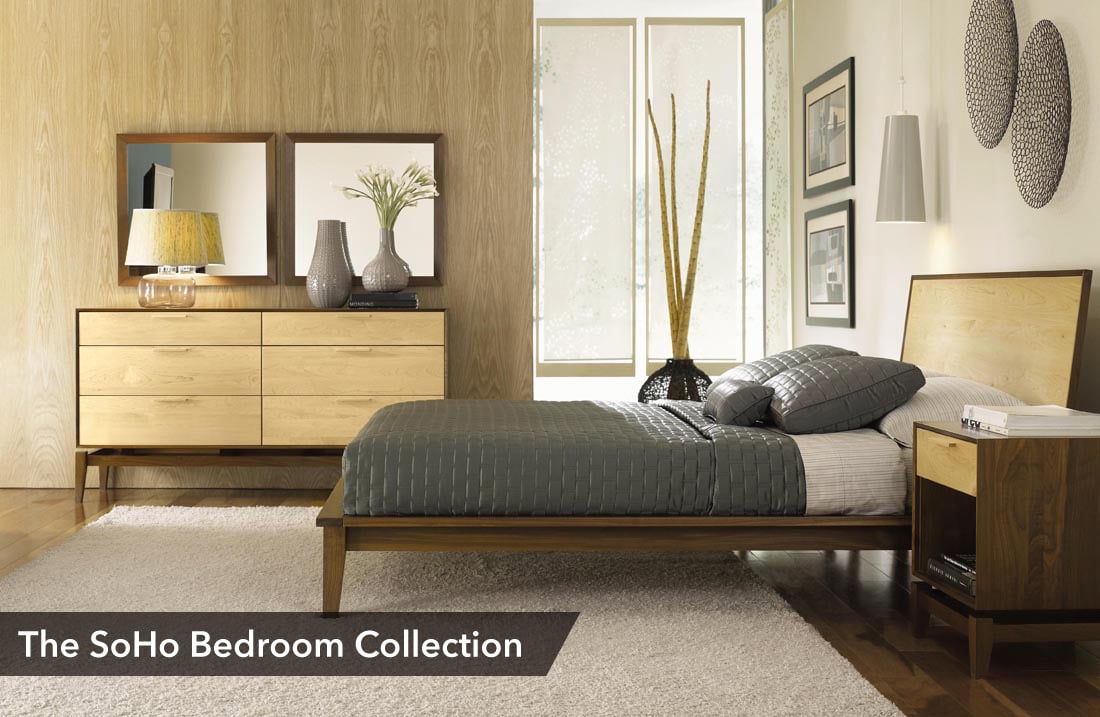 We feel that Mid Century Modern Designs and Japanese Furniture Designs are actually Good friends and offer a great way to bring this popular and appealing look into your home.